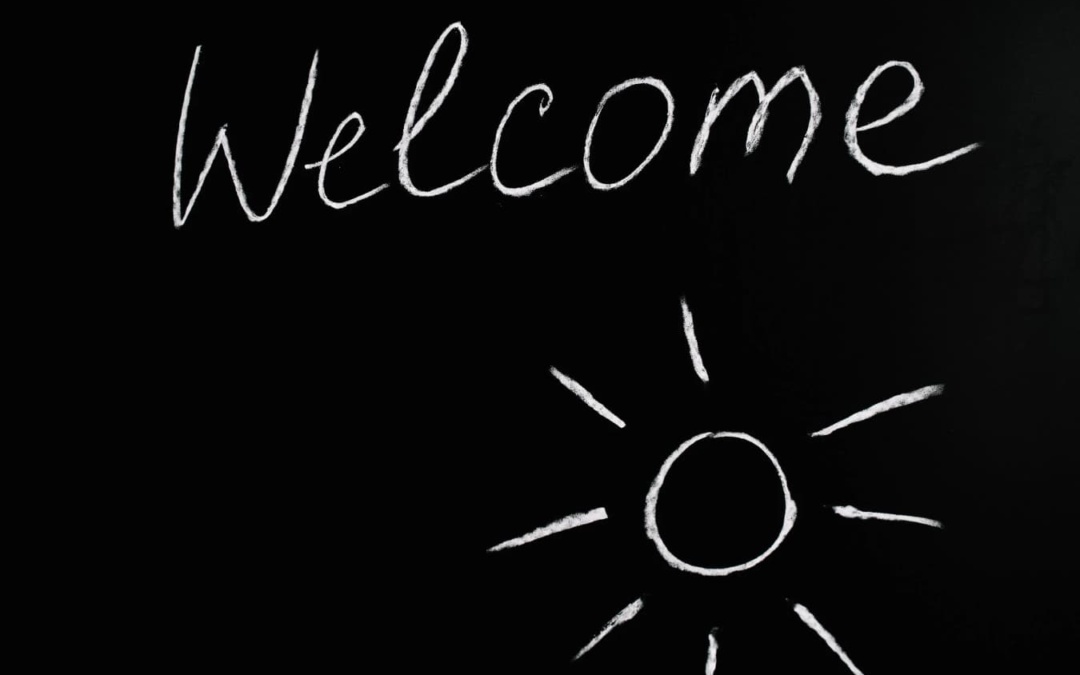 In September 2018, I was introduced to my colleagues at Echeyde II during a meeting about the Bilingual project. Initially the methodology seemed unorthodox. Twenty-five minute classes, more than twenty students in a class, mixed ability classes of monolingual students, and interrupting other teachers classes. The list of challenges went on and on. Definitely not the conditions I was used to in my previous experience, but I was prepared to give it a try.

Four years have nearly passed since and of course the world has changed forever. As times are changing, learners needs are changing too and the Bilingual project is an ambitious and progressive programme that provides all students an opportunity to receive quality conversational lessons in addition to their normal English classes.

The skills that they learn should provide them with at least a B1 level when they leave school. This year has been especially rewarding with a large number of students attaining a grade C the best grade in their Aptis test by the British Council.

On reflection, every student develops at different stages and every student has particular skills. With the initial concerns I had in the beginning, most of them worked out fine. Actually, seeing the students three or four times a week gives that continuity that the students needed in their learning routine. Twenty-five minute classes can seem to go quickly, but with the different attention span and concentration levels of the students, I’ve found it’s been successful that in most classes they have participated and engaged well. Large classes has also meant that they are of mixed ability and although it can be difficult for all twenty plus students to participate all the time, I’ve found that the students help each other with their error correction in English. Monolingual Students can take a while also to adapt to the immersion atmosphere in the Bilingual class. It’s so often that the lesson won’t go entirely as planned in English, but the students definitely get an opportunity to practise more than they would normally. Classes can sometimes be interrupted with exams, excursions, activities etc. However, this is a secondary school and Colegio Echeyde provide a diverse range of activities so the students can get the most out of their educational experience. The Bilingual project is definitely a part of that and it’s been an absolute pleasure to contribute to this school.